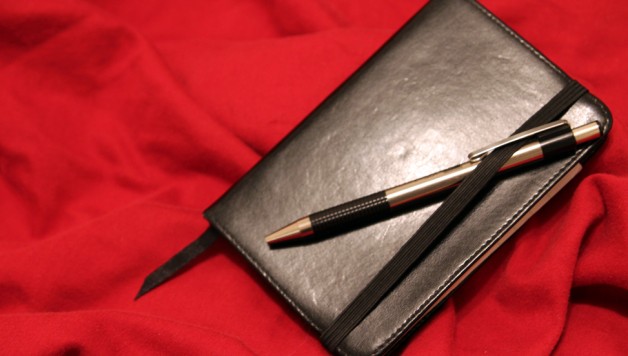 How To Find Extra Money for Travel

Travel can be an expensive addiction!

Here are some way you can add money to your available travel funds.

Anytime you’d get a gift ask for travel money instead.

This can be a bit awkward at first but you’ll soon train your extended family and other loves ones that this is what you want. After that initial awkwardness, it won’t be awkward anymore. Also train your boyfriend for situations such as Valentines Day. You don’t want roses when you could get a budget airline flight instead, thanks very much honey!

Get a one night a week job. e.g., bartending or working at a cafe.

It would be tiring to do this too much but one night a week can work. I have a friend who is a teacher who works one day a week at a cafe and that’s her travel money. Anything that’s a bit fun and different from your usual job works well e.g., something physical or social if you’re normally stuck in an office on your own all week.

Periodically sell your stuff that you don’t need anymore.

If you have friends who you know like to buy secondhand stuff, then try offloading some of your stuff to them when you don’t want it anymore. For example, that panini maker you bought and you never use.

Think about what friends you have that are the same size as you and put them on an email list for when you’re having a clothing clean out sale. Don’t expect to get much money for secondhand clothing, but every little bit helps.

Ask for a raise if you haven’t had one in awhile.

Asking for a raise is super awkward but it’s gotta be done. Very few bosses with offer you more money if they think they can get away with paying you less. Your annual performance review is a good time to ask, but if you don’t have one of those in your company then you’ll need to find a time to ask. If you haven’t had a raise in a year, now’s a good time to try it.

Get a better accountant who will find you more things you can deduct on your taxes, send in that health insurance reimbursement claim or that contents insurance claim. Also, if friend’s owe you cash then politely chase them up about being paid back.

Remember that a few pounds goes a long way in cheaper countries. If you think in terms of “how many travel days” will this buy me, it can be far more motivated to look for little bits of extra money.