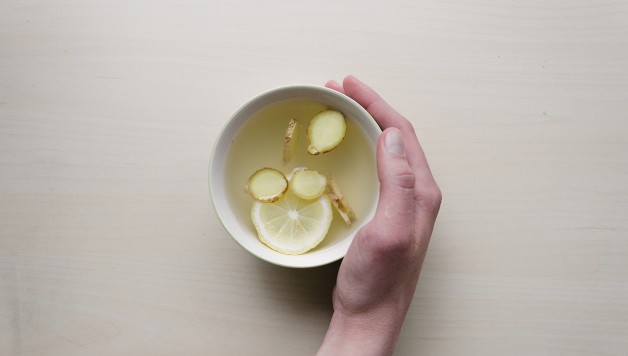 How to avoid the potential for arguments on holiday

Holidays are meant to be fun, enjoyable, and packed with good memories, right? Well, in theory yes, but how many of you have been on a holiday that you’d rather forget, basically ruined by cat fights and fall outs?

I’ve been on several, and it’s through this I’ve found a few ways to cut down on the potential for stress and tantrums. Of course, where you’re going plays a part in this, because if heat is involved, even the calmest person can get ratty, however even artic blast breaks have the potential for arguments.

If you’re in a bad mood to start with, your irritation levels will hit a peak when everyone starts getting ratty, so think chilled out thoughts, and you’ll take a big side step out of bust up territory. Take a few minutes away from the crowd if there’s a few of you, or disappear to the bathroom and breathe for a few seconds. Believe me, it works!

A hungry and thirsty person is more prone to snapping than someone who is relatively comfortable. Drink water, eat regularly, and try and avoid excessive alcohol on a regular basis. Of course, a good night out is to be enjoyed, but remember the saying – a drunk person is an honest person! Sometimes it’s a case of least said, soonest mended.

Don’t try and pack in a week’s worth of activities into two days, this is a total recipe for overtiredness and arguments. Instead, factor in chill out time, in fact factor in some time where you do nothing at all, such as lying by the pool. Recharging the batteries and topping up on rest is a good way to keep chilled out, and side step any problems.

If you’re in a large group, you’re going to have many different opinions to deal with. Some might one to do one activity, and others might want to do another. If you tend to veer towards one person’s choices all the time, e.g. the loudest one, then you’re going to alienate the others, and that’s when frustration creeps in. We all know where frustration leads. The best thing to do in this case is compromise, and make sure everyone gets a choice at some point during the holiday.

If an argument between two or three people does break out – keep out of it! Being a mediator is all very well and good, but taking sides is a total no no. Stay on the fence, and let them sort it out themselves, which they inevitably will.

Don’t hang around for too long, e.g. taking photos etc

I find it frustrating when I have to stop constantly for someone to do the same thing, e.g. taking photos, having a cigarette, toilet break etc. I’m sure many other people feel the same, so it’s always a good idea to keep moving, and not stop constantly for one activity. If you find someone else doing this, again, stay calm and keep moving – they’ll get the idea eventually.

Working on the go? Keep it down

If you’re going to be working during your travels, e.g. freelancing etc, try and limit the time you do this to an hour or so a day. There’s nothing more irritating than someone ignoring you whilst they’re answering emails etc. The same can also be said for constantly Skyping people back home, or even worse still – Facebook. Put the phone down and have a conversation!

These are just a few tips, but for me the main one would always be to keep calm and breathe.