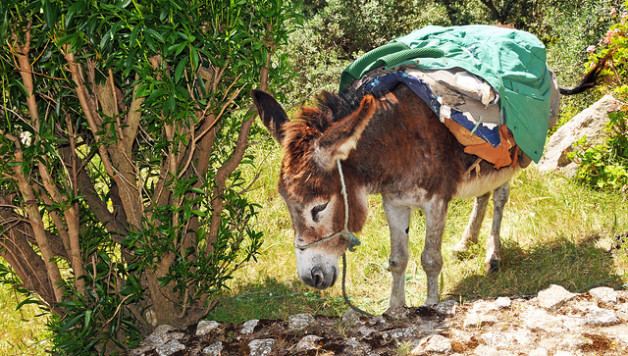 Adventure, Ancient Ruins and Relaxation – Exploring the Best of All Worlds in Tunisia 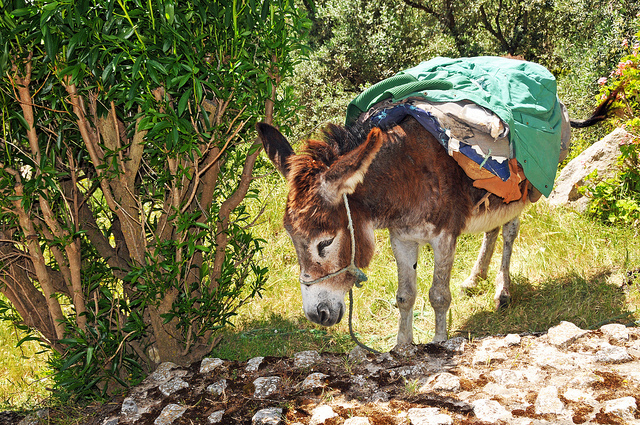 North Africa has more than its fair share of beautiful destinations but Tunisia stands out as one of the most scenic, which may be why millions of people visit this country each year. This republic offers a diverse mix of ancient sites, desert landscapes, traditional markets and beaches. With all its natural and man-made attractions, a little time spent exploring this country is a rewarding experience.
For adventure seekers
A few days on the beach is always a great way to rejuvenate but sooner or later it’s time to awaken your thrill-seeking spirit. In Tunisia you can quad bike through the Sahara Desert or take a camel ride to the Atlas Mountains. Spend some time hiking through the country’s Feija and Ichkeul national parks or if you’re a fan of the movie Star Wars take a trip to explore the 15th century Ksar Ouled Soltane granary stores that were used as settings in the film. In fact Tunisia’s salt lakes, mountain scenery and desert landscapes will probably bring a touch of déjà vu as they’ve featured in so many films including The Life of Brian, Raiders of the Lost Ark and The English Patient.

You’ll probably spend plenty of time around the hotel pool but the beaches are definitely one of the most relaxing attractions while out in North Africa on Tunisia holidays. Huge swathes of pale sand, warm waters and shady palm trees are just a part of everyday life in this country. Although you can easily find secluded spots far from the crowds there are some popular resorts such as Raf Raf in Bizerete or the island of Djerba that do stand out. If you want to mix it up a little then head to Port El Kantaoui, which features a classy marina with easy access to two lively beaches with plenty of water sports activities.

Of course travelling to a foreign destination you should always mix in a little cultural sightseeing. Nabeul, founded in the 5th century, is a great place to start. In this coastal town you’ll find the largest market in North Africa where you can soak up the atmosphere and haggle over hand-crafted goods. Nabeul isn’t far from town of Hammamet, home to the medieval medina as well as North Africa’s oldest mosque and the famous Kasbah, which boasts glorious sea views and some very lively nightlife. Don’t forget to check out the ancient Roman ruins of El Djem; the amphitheater of Thysdrus is worth the visit alone.
If you can afford the extra time then an extended stay in Tunisia will allow you to explore a lot more of this amazing country. It’s also a very affordable option once you have arrived and you’re money should stretch a lot further in this year round destination.